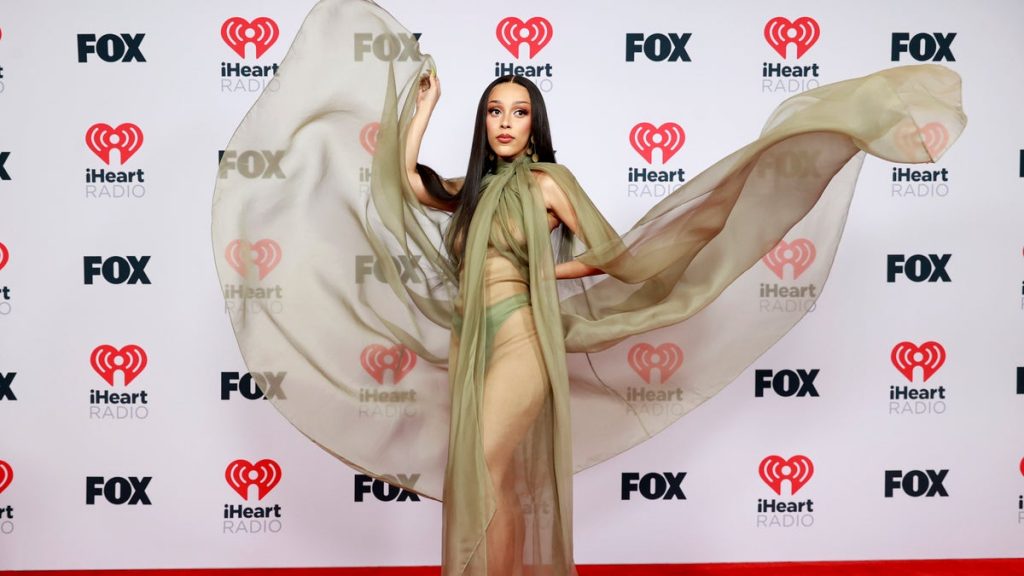 The 2021 iHeartRadio Music Awards held its eighth annual award ceremony on Thursday, May 27th, honoring this year’s music standouts, breakout stars, and legends. It was a big night for hip-hop artists overall, as many were nominated in several of the main categories, including those for Best Song of the Year, Male and Female Artist of the Year, and Best Collaboration. Ultimately, Megan Thee Stallion was the only hip-hop artist to win any of these major categories, taking home the award for Best Collaboration for “Savage Remix feat. Beyoncé.”

Megan Thee Stallion, who recently announced a break from music, did not take the stage to perform at this year’s ceremony. She did, however, take a break from her hot-girl hiatus to make her red-carpet debut with her boyfriend, Pardison Fontaine.

Doja Cat, on the other hand, rang in her new era with a conceptual bang, through her alien-abduction-themed performance of “Say So,” “Streets” and “Kiss Me More”. Standing in the middle of a corn-field stage in a white dress, Doja Cat begins with a rendition of her breakout hit “Say So.”

Keeping the already heavily performed song brief, she quickly transitions into a sultry performance of her sleeper-hit, “Streets” followed by a high energy dance-break before grooving into her most recent hit “Kiss Me More.” The theatrics culminate at the end of her performance as Doja literally ascends into a spaceship, an aspect of her performance that some suspect could be foreshadowing her upcoming third studio album, “Planet Her.”

With the performance’s creative set, elaborate choreography, and Doja Cat’s undeniable stage presence, it’s no surprise that outlets like Billboard have gilded the performance with positive reviews.

Nearly all the hip-hop categories belonged to Roddy Rich, who dominated the genre by taking home Hip-Hop Artist of the Year, Best New Hip-Hop Artist and the Hip-Hop Song of the Year for “The Box.” Lil Baby won in the remaining category for Hip-hop Album of the Year with his LP, “My Turn.”

Although male rappers took home the majority of the awards in the category of hip hop, Doja Cat managed to extend female rap’s mainstream takeover by securing a win for Best New Pop Artist. Her win, let alone her nomination in the category, sheds light on growing conversations about the exclusion of black artists from pop music, despite the content of their discographies authentically resounding pop. Artists such as Tyler the Creator and The Weekend who have criticized powers such as the Grammy’s voting academy for pigeonholing black artists into rap and R&B categories, may find this to be a step in the right direction.

Similarly, Nicki Minaj, another artist famous for straddling the line between pop and hip hop, took home the iHeartRadio Music Award  for Latin Pop / Reggaeton Song of the Year for her collaboration with Karol G, “Tusa.” The award marks “Tusa’s” 17th award win, surpassing Michael Jackson’s Thriller as the third most awarded song in history.

A ceremony relatively late in the award season, the iHeartRadio Awards saw many performers stepping out of old eras and trying new things. Some transitions were more subtle; The Weekend, notorious for repeating his famous red jacket, swapped it for a black overcoat and tie in his performance of Save your Tears with Ariana Grande. He made this change following his recent announcement at the 2021 Billboard Awards about the “closing of the After Hours chapter and the coming of the dawn.”

The 2021 iHeartRadio Music Awards made several bold moves this year, from acknowledging TikTok as an influential platform to taking a concerted step to greater inclusion for black artists in pop music. With strides in leadership like these, it seems the radio station-based award show may be following in the footsteps of larger shows like the VMA’s, which is known for breaking barriers in music. 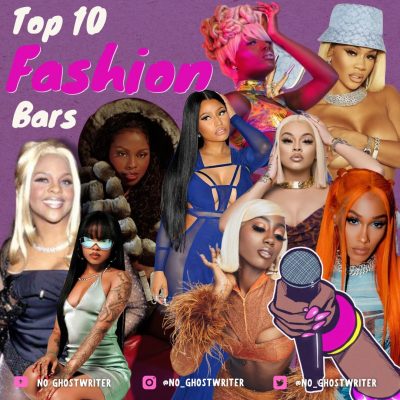 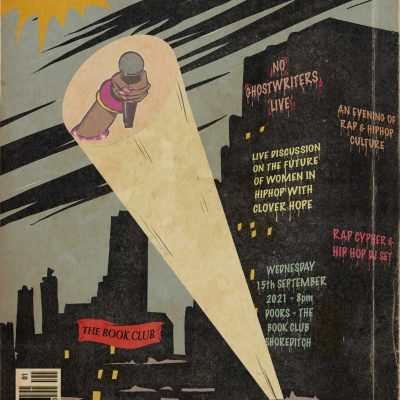 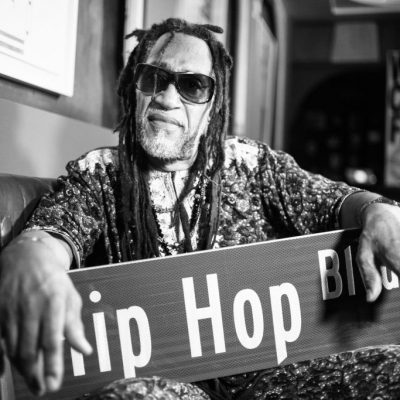 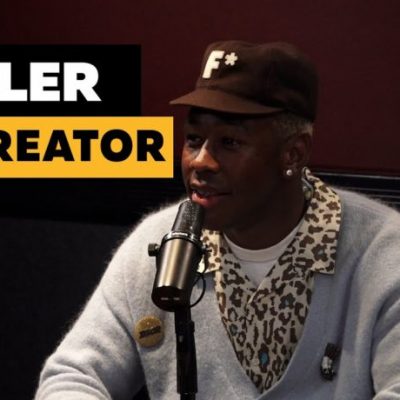 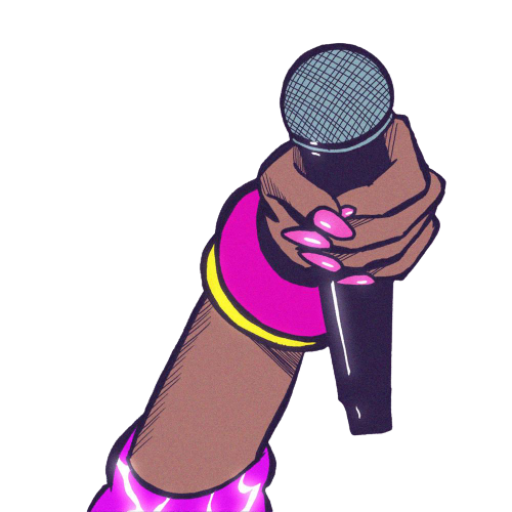